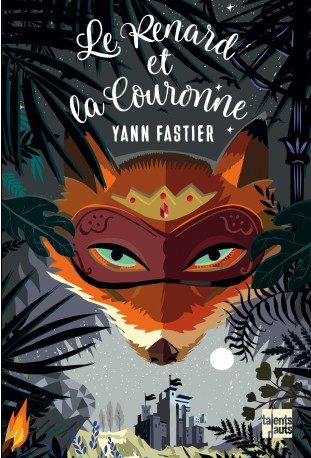 Location: Croatia, Italy, France / late 19th century.
Ana is ten when she finds herself living in the streets on her own. She joins a group of street children lead by the intriguing Dunja. She meets Monsieur Roland, a French naturalist who takes her to France with him to study there. Ten years later, in the middle of a peaceful countryside, Dunja finds Ana and tells her about a secret which will set her life on an adventure she would never have expected.
“A fabulous adventure: imaginative and free-thinking, subversive and full of gusto, a gripping page-turner with plenty of food for thought.” Télérama